Risk Management for the Insurance Industry

Risk Management, February 2021.  Originally published by the Society of Actuaries (SOA), the Canadian Institute of Actuaries(CIA) and,  the Casualty Actuarial Society(CAS).

Scott D. Houghton, FSA, MAAA, is vice president & consulting actuary with Valani Global. He can be contacted at shoughton@valaniglobal.com.

The problem and largest challenge with systemic risk identification and management is that high-risk activities and high-risk companies are often identified only with hindsight. This article identifies risk factors and proposes a framework for systemic risk management that can be applied in advance by regulators, company management, and other stakeholders. In this article, we will use the definition of systemic risk from Investopedia[1]:  “Systemic risk is the possibility that an event at the company level could trigger severe instability or collapse an entire industry or economy.”

Size and interconnectedness[2] are both key factors of systemic risk. By reviewing other past events, other key factors are financial leverage, asset class concentration, non-transparency of a company’s balance sheet, and asset/liability duration and liquidity mismatches.

The most well-known systemic event in the US insurance industry was the near failure of American International Group (AIG) in 2008. Through AIG Financial Products division (AIGFP), a non-insurance subsidiary of AIG, the company wrote credit default swaps on bonds backed by residential and commercial mortgages. This effectively made the company the guarantor of the loans when the US real estate and mortgage market collapsed in 2007 and 2008. The swaps leveraged and increased exposure to the mortgages and real estate asset classes. The Federal Reserve Bank of New York loaned the company US$85 billion to prevent failure. Other large insurance companies and banks received loans to reassure policyholders and investors, and therefore prevent systemic failure of a larger number of companies.

The key risk factors in place at AIG were size and interconnectedness, financial leverage, high asset class concentration, and lack of transparency in the company’s balance sheet. The credit default swaps were essentially equivalent to a long position in a US treasury bond and a short position in a bond issued by an entity with credit risk. However, only the market value of the swap appears on the balance sheet, and not the amount of the true underlying positions.

In the Caribbean, the most well-known systemic event was the near failure and Trinidad and Tobago government bailout of CL Financial in 2009. The event was systemic in nature and had an impact across the Caribbean. Specific systemic risk factors leading to this decline included an asset class concentration in local real estate, illiquidity, financial leverage, and a duration mismatch between assets and liabilities.[3]

During the years 1996-1999, as part of larger systemic financial challenges in Jamaica, several Jamaican insurers ran into financial issues. The primary reason for the issues were liquidity problems due to policyholders redeeming policies with cash values. The failures of these and other financial institutions resulted in the Jamaican government purchasing equity, acquiring non-performing assets, and making loans. The companies that failed had high concentrations of real estate and mortgage loans.

During the years 1998-2002 in Korea, bad investments and liquidity issues caused the failure of 12 life insurance companies. The main drivers were liquidity issues and asset-liability duration mismatches. The industry required recapitalization and equity stakes by the government.[4]

Although not an insurer, Long Term Capital Management was a large US hedge fund. The fund failed in 1998; the failure resulted in a US Federal Reserve supervised recapitalization to prevent systemic spread and prevent the failure from affecting more institutions. The fund engaged in excessive leverage.

Savings and Loan Crisis (US)

Between 1986 and 1995, over 1,000 savings and loan associations failed in the United States. Bank balance sheets had short term demand deposits, backed by long term mortgages, so there were asset/liability mismatches in both duration and liquidity.

A Framework for Managing the Risk Factors

We have identified the key risk factors; the question remains is what can legislators, regulators, company management, and other stakeholders do about them?

An insurers size when combined with its market and financial network can create systemic risk. In response to the financial crisis and near failure of AIG in the US, the US congress passed the Dodd-Frank Wall Street Reform and Consumer Protection Act (Dodd-Frank Act) in 2010. Three insurers were designated as US Systemically Important Financial Institutions (SIFIs). Prudential agreed to a new framework for state-level regulation, where the regulator can see the entire company.[5] AIG downsized the company through selling parts of the business. MetLife fought the designation in US courts and split into two companies to downsize. Although not necessarily the design or intent of the regulation, the indirect effects of the regulation reduced systemic risk by effectively creating a new regulatory framework and downsizing two large insurance entities.

To reduce systemic risk going forward, regulators and legislatures can create policies and legislation that help smaller insurers to grow and discourage the creation of large and interconnected insurers. Industry consolidation is very common now, mainly as a response to low yields available in the capital markets and desires of companies to obtain economies of scale. Regulators should not allow consolidation and mergers to proceed if the result is a large (or larger) interconnected company that poses systemic risk.

A framework for regulating derivatives does not need to be complex nor especially burdensome to the industry.  Derivatives often reduce the balance sheet impact of a leveraged position. Disclosing the notional amounts of the underlying positions that comprise the derivative asset is a relatively straightforward way to increase transparency. In other words, a company can report two balance sheets, the one they report now, and an alternative balance sheet view in which any derivatives are presented as underlying notional amounts. This would make leverage more transparent.

In addition to the notional amounts, a company can summarize its holdings and provide a report that categorizes the derivatives into three categories.

Some regulatory frameworks and schemes can effectively prevent issues. In the US, large capital requirements on equities effectively limit their use. During the dot-com stock bubble, European insurers required government bailouts[6], but this was not required in the US. Relatively large US capital requirements on equities, below-investment-grade bonds, real estate, and some commercial mortgages effectively limit the use of these types of riskier investments.

Legislators and regulators can create reserve and capital requirement for insurers that reward asset diversification and penalize heavy concentrations of asset classes. On the liability side, insurers should receive favorable treatment for diversification of liabilities and presence of independent and low or uncorrelated risks in the liability portfolio. 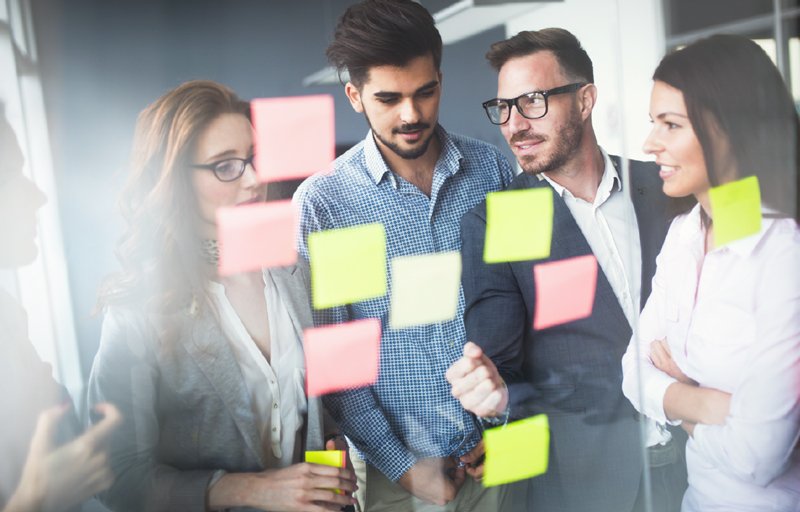 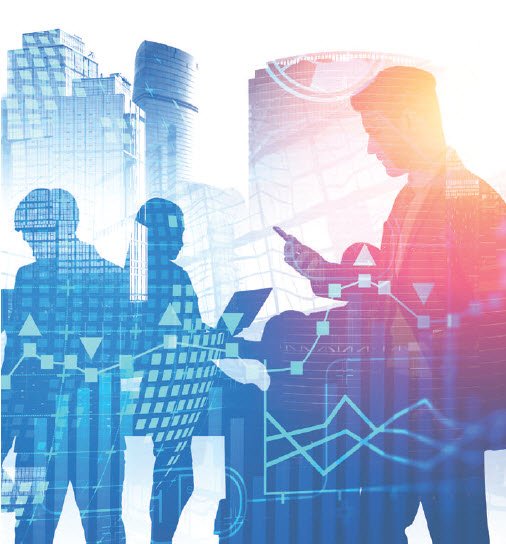 By the end of 2022, many major accounting regimes commonly used by actuaries will have significantly changed. Most of...

Get our latest insights in your inbox